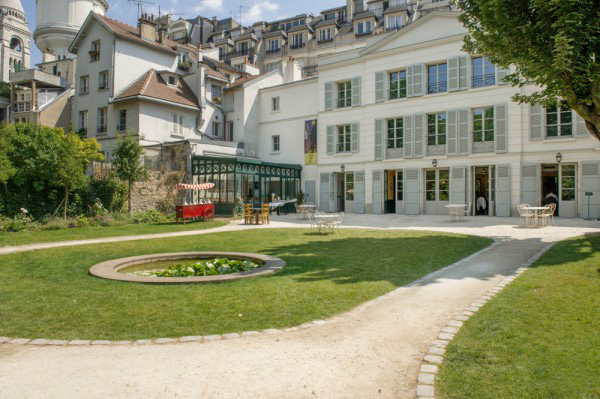 Here is a place not to miss on the Butte! This house was a meeting place and residence for many artists, such as Auguste Renoir, Emile Bernard, Raoul Dufy, Suzanne Valadon … Discover through paintings, sculptures, posters, drawings and photos, the history of Montmartre , its rise from 1870, the effervescence of its artists’ studios,… Read more 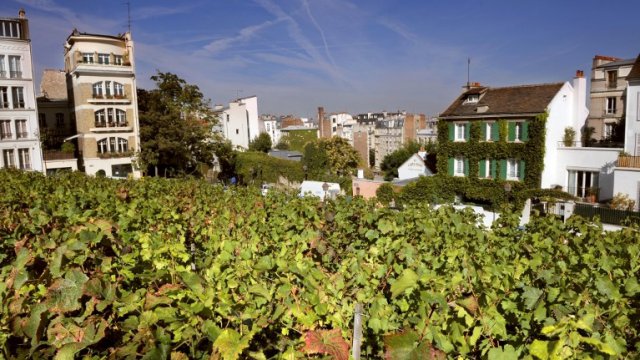 The vineyards of Clos Montmartre Did you know that in the 17th and 18th centuries, Montmartre was covered with vineyards and that Parisians already came to party there? The industrialization of the Butte in the nineteenth century was right in the vineyard. The current parcel dates from 1932, it was planted to prevent a real… Read more 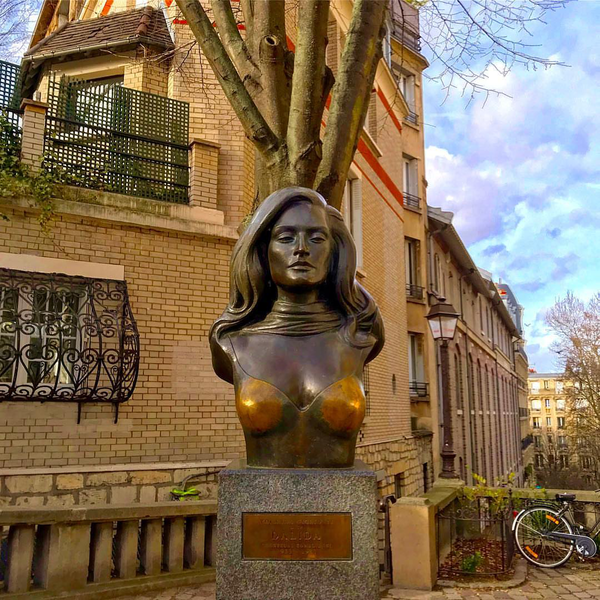 Remember her voice, warm and sensual, which rolled the “r”, her long golden hair and flawless silhouette molded in long sequined dresses. With a repertoire of more than 700 songs, interpreted in several languages, and 120 million records sold during his lifetime, Dalida is an icon of the popular song, still adulated today. The singer… Read more 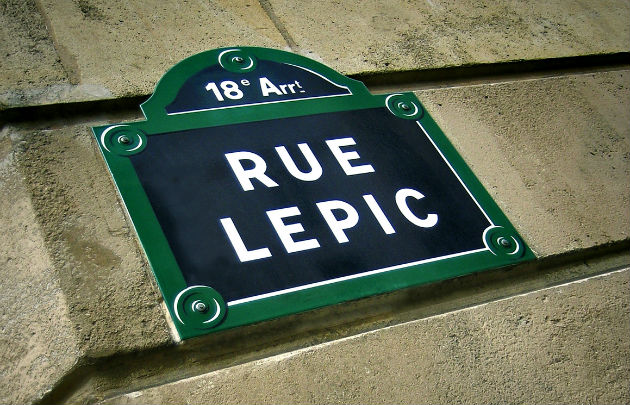 It is borrowed to see the last two mills that remain on the Butte, – the Radet and Blute-Fin-, which together form the Moulin de la Galette, known for his popular ball painted by Renoir (to see the Museum Orsay). We continue in the footsteps of other famous painters by identifying the addresses where lived… Read more

Want a coffee on the terrace, French cuisine, a drink in a trendy place, or just something tasty to nibble at the hotel? The streets of Montmartre have many cafes, restaurants and quality shops, including organic. To do your shopping, do not miss rue Lepic and, leaving Montmartre, rue des Martyrs. There are excellent fresh… Read more

Popular and historic district, the Butte Montmartre dominates all Paris. Famous for its basilica, the Sacred Heart, its mills, its painters’ studios, where Gauguin, Picasso, Modigliani worked …, its cabarets including the fascinating Moulin Rouge, its theaters and concert halls, its stairs often filmed in the cinema, its funicular, its charming streets and squares, its… Read more

If the stairs of Montmartre take part in the charm of the Butte and the muscular tone of the inhabitants and tourists who climb them, there is an alternative, fast and economic, to access from the bottom of the hill to Sacré-Cœur, it is the funicular. Its cabins travel in 1 minute 20 seconds the… Read more

Many of our staff were backpackers and hostel-goers themselves so we have a pretty good idea what a hostel should have and a good idea what separates the good from the great.